Why is Heroin so Addictive? 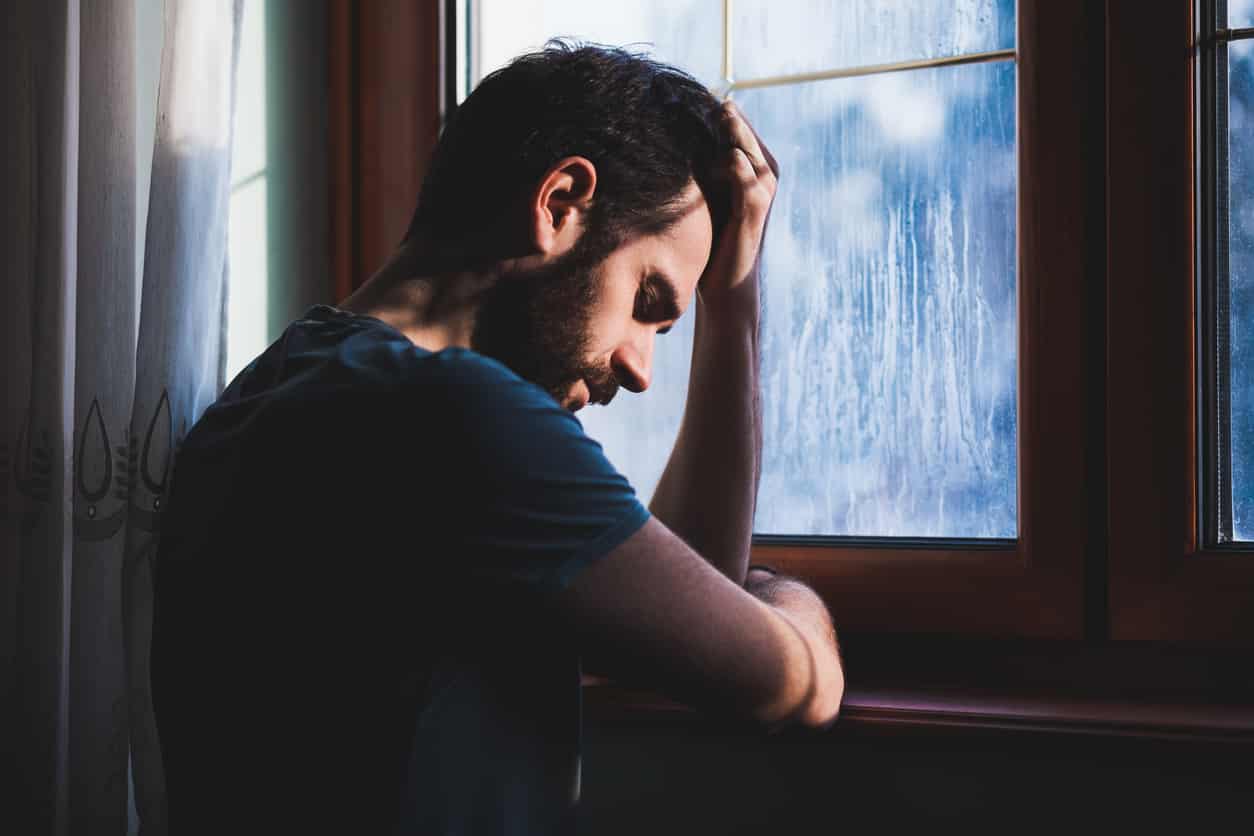 Why is Heroin so Addictive?

The repeated use of any opioid (aka a narcotic or an opiate), including heroin, sends the brain a message, encouraging continued use of the substance, which is how an individual becomes addicted to opioids.

Heroin increases an individual’s dopamine level, which is one of the feel-good chemicals in the brain. This dopamine increase occurs because heroin activates the user’s opioid receptors, resulting in a feeling of exhilaration. In addition, heroin can make an individual feel as if he or she is outside the body. Furthermore, heroin can reduce the amount of pain an individual is experiencing, as well as promote relaxation.

How Addictive Is Heroin?

When it comes to heroin, approximately 25% of the people who try it become addicted. Therefore, the American Society of Addiction Medicine (ASAM) ranks heroin as the second most addictive drug. The only drug that ranks higher, with respect to addiction, is cocaine.

Heroin is a fast-acting drug that produces highly intensive feelings and sensations, which leads to its frequent use. Thus, people develop a tolerance for heroin rather quickly. In an attempt to attain the initial effects they felt when they first took the drug, users must continue increasing their dose of heroin, which results in addiction.

Methods people use to take heroin include:

With continued use, the need for heroin becomes physical, meaning that the user’s body now reacts when there is not enough of the drug traveling throughout his or her system.

What Are the Symptoms Associated With Heroin Addiction?

An individual who is addicted to heroin spends the day seeking, using, and then recovering from heroin.

The regular use of heroin can lead to a variety of physical problems, some of which may be serious.

Heroin is extremely dangerous. Especially since the heroin sold on the streets contains a variety of substances, including fentanyl. The substances mixed with heroin can lead to organ damage and death. In addition, individuals who use heroin intravenously increase their risk of contracting hepatitis, as well as the Human Immunodeficiency Virus (HIV).

Drug Overdose Deaths Are on the Rise

According to the CDC, the tight controls and regulations that have been placed on prescription pain medications (e.g., Percocet, Dilaudid, OxyContin) have led to an increase in the number of people who are abusing and becoming addicted to heroin.

Data from the Centers for Disease Control and Prevention’s National Center for Health Statistics denotes that from April 2020 to April 2021 approximately 100,300 people in the U.S. died due to a drug overdose. This is nearly 30% higher than the overdose deaths from April 2019 to April 2020.

In 2019, about a third of the overdose deaths in America involved heroin.

How to Recognize the Symptoms of a Heroin Overdose

The Treatment Process for Detoxing From Heroin at Milestones Wellness Centers

While heroin is a highly addictive drug, with individualized treatment, this addiction can be managed. At Milestones Wellness Centers, we provide our patients with effective treatment by creating personalized treatment plans.

The medications patients receive to prevent withdrawal symptoms include:

After completing the detoxification process, the treatment phase begins.

If you are in the Washington, Pennsylvania, or Butler, Pennsylvania area, and you need assistance overcoming addiction, please click here and use our online form to contact us. Or, if you prefer, you can also contact Milestones Wellness Centers via telephone at (724) 906-4848. 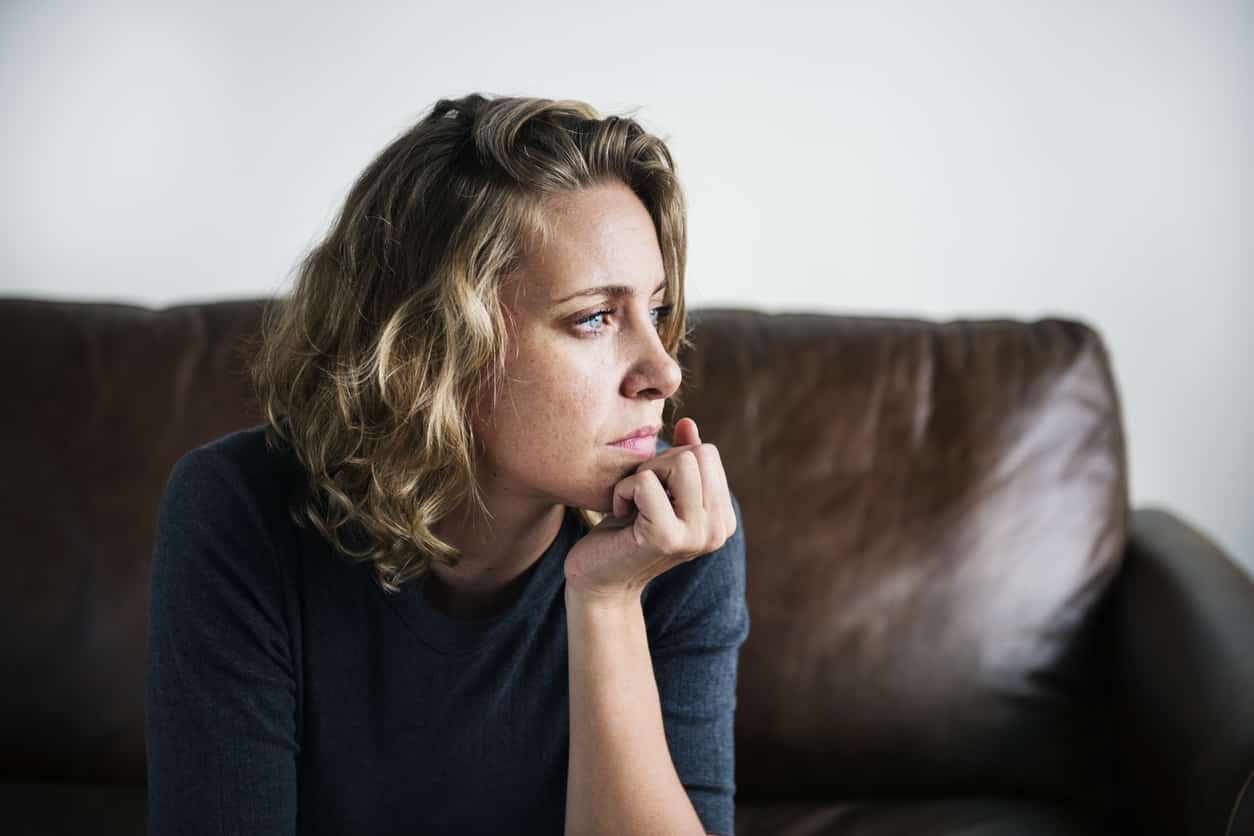 What to Know About Addiction Relapse 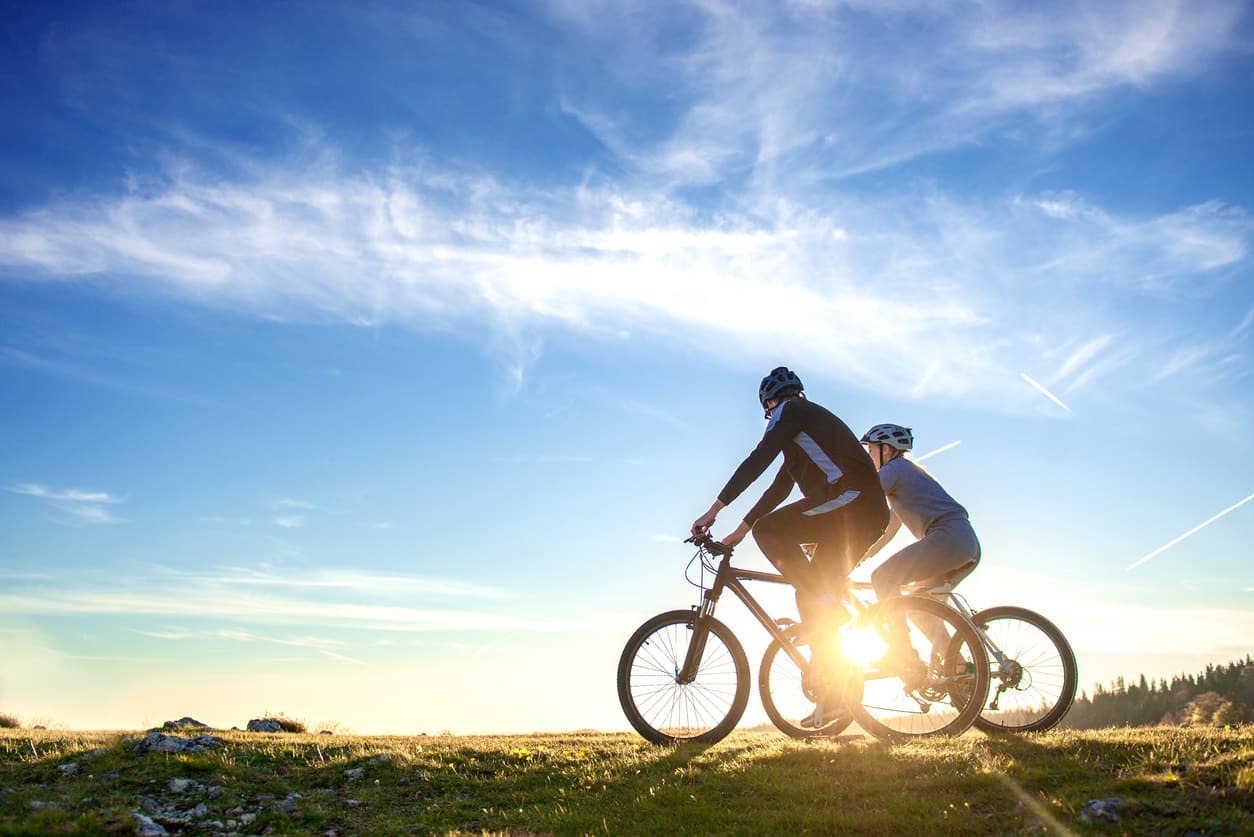 Benefits of Exercise During Addiction Recovery 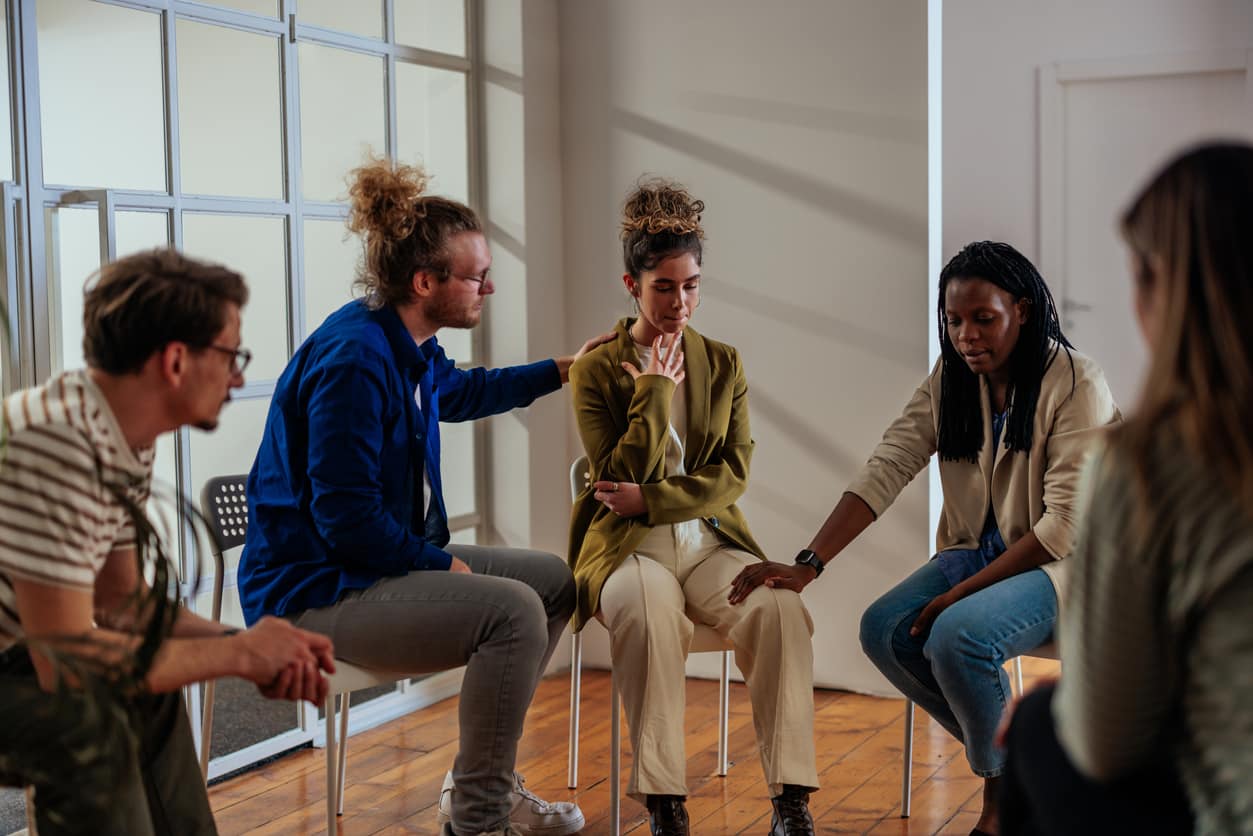 How to Help Someone with Opioid Addiction